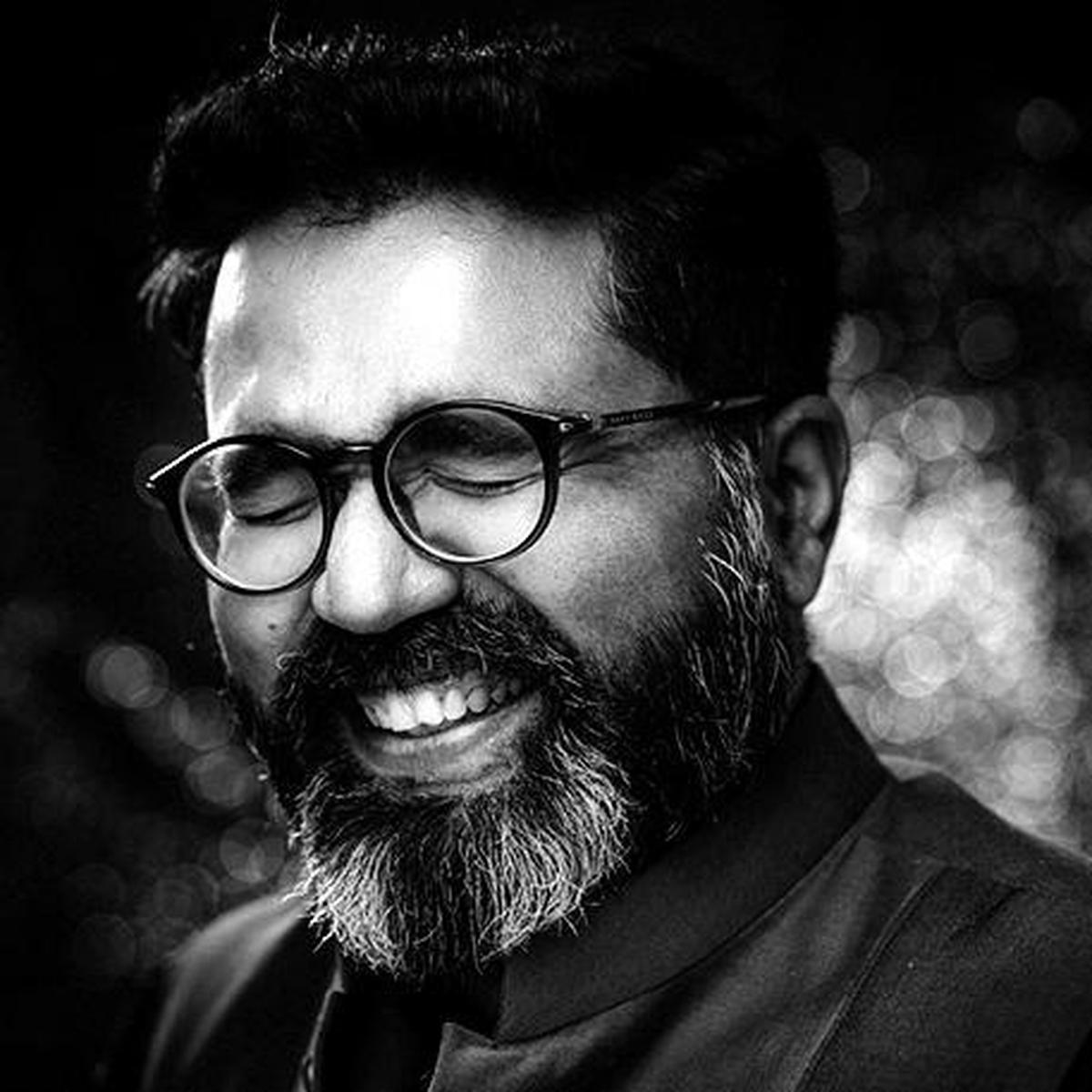 Photographer Joseph Radhik, of celeb weddings Jonas-Chopra and Sharma-Kohli, takes us behind the scenes

There is more to Joseph Radhik’s life than endless sangeeths and wedding parties. It is also about taking quick decisions and saving his lens from revellers. The photographer also chats about his part in Netflix series ‘The Big Day’

From crouching beside to a toilet, wedged between plants, to dodging flying Champagne bottles, Joseph Radhik’s experience with his camera sounds more like that of a spy. Only, he is on a mission to capture the best moments from weddings.

Known for shooting high-profile weddings including Priyanka Chopra-Nick Jonas and Anushka Sharma-Virat Kohli, Joseph on an average spends 75 days on weddings. In a year, he does not take up more than 10 wedding assignments. And if at all he does, the 11th and 12th are taken after a lot of scrutiny.

“It is because I need to be present physically and mentally at the shoot. Indian weddings are not a single-day event. I have to shoot on all days,” says Joseph over a call from Udaipur, where he is at yet another glitzy affair.

Simultaneously, others from his team at Stories (a wedding photography firm he started, featuring like-minded photographers that have shot in over 29 countries) were in Goa at the Jasprit Bumrah-Sanjana Ganesan wedding.

“We do 30 weddings in a year. These ceremonies and events are not all song and dance like a Karan Johar production. There is a lot that goes on behind the scenes,” he says.

Giving a demo of this is Netflix’s The Big Day, which features Joseph and his team. “The Big Day shows aspects of grand weddings that people never really get to see. We are there as documenters, and are also there in a few episodes to give our side of the story,” he adds. When you are in the thick of things, each shot requires complex decision-making says Joseph. 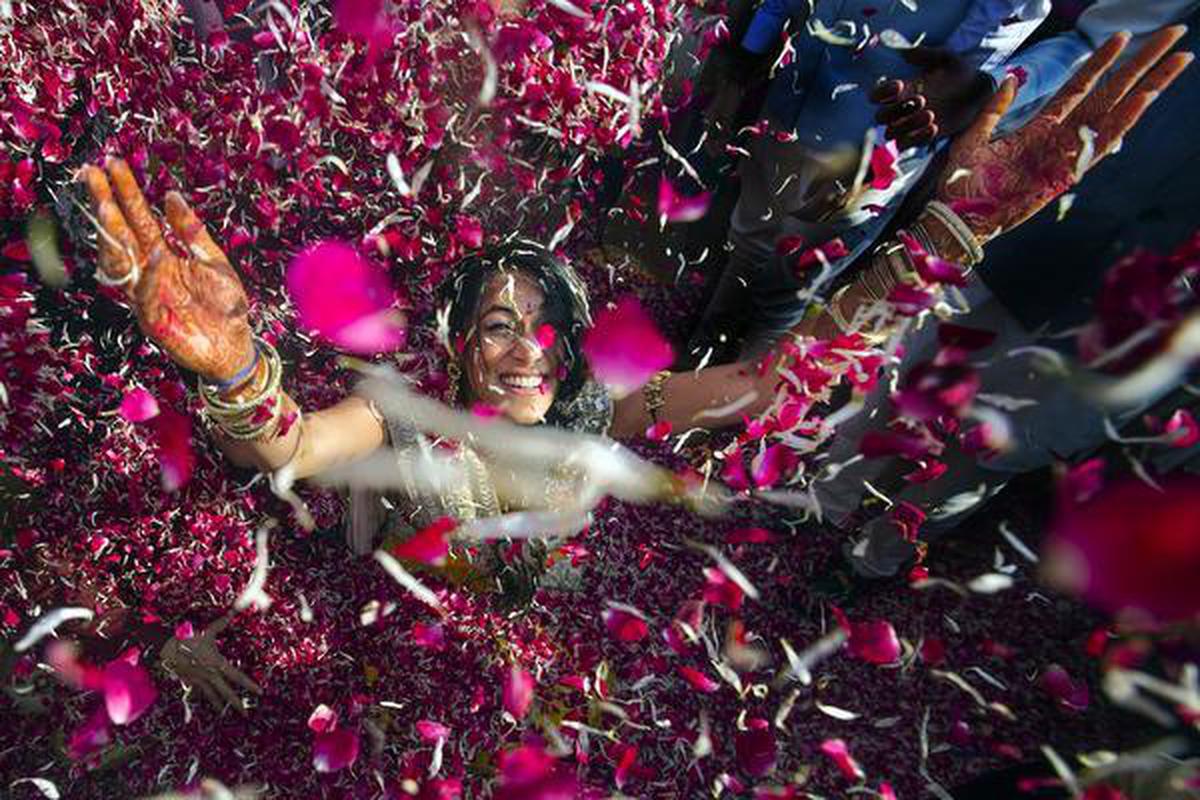 For example, if a couple is having its first dance, which is a grand moment, do you take a close up or use a drone to get the fireworks in the background as well.

The biggest decision, he adds, is often where you are physically positioned while shooting. Candid does not mean that photographers adopt a ‘fly on the wall’ technique. The couple is well aware of the photographer’s presence. Sometimes the shooting distance is four to 10 feet away from the action, at others it is just a foot.

Other than matrimonial events, the photographer and his team also work on fashion portraits and commercials. 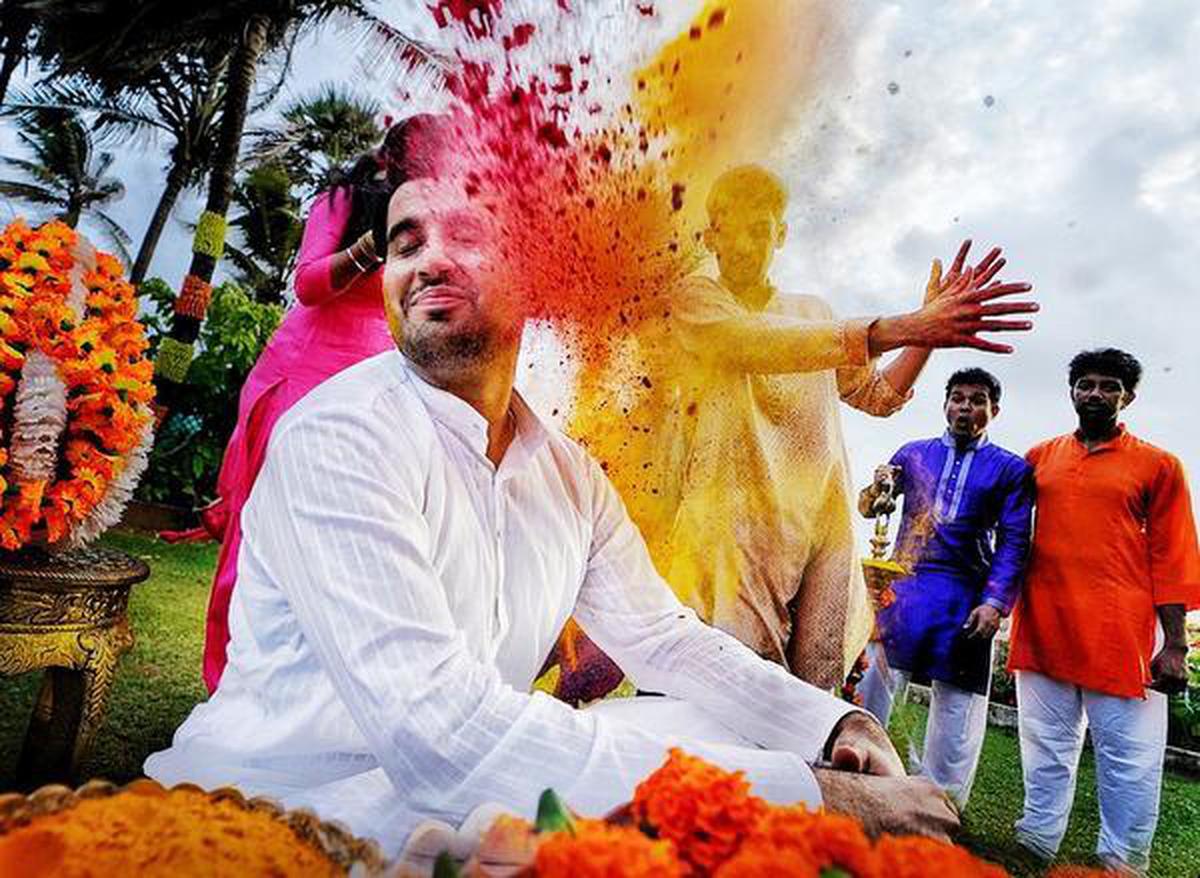 “We are currently in the middle of filming a home show where we look at residences of celebrities such as Rajkummar Rao, Tamannaah Bhatia, Shankar Mahadevan and the Mohan sisters,” says Joseph.

After 11 years in the industry, Joseph’s favourite projects, however, are still nuptial shoots. Maybe because that is what he started out with in 2010. At that point his main concern was whether he would be okay with hanging around a group of strangers while they party.

“By the time I was done shooting the first wedding, I had a blast,” he laughs. “I realised my actual super power is to make friends.”