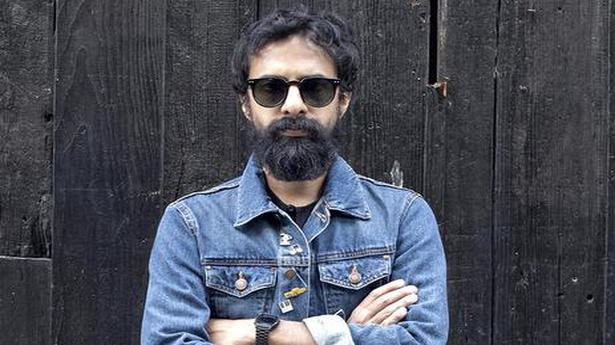 Music artistes Palash Sen, Ankur Tewari and Nikhita Gandhi are gearing up for virtual performances that can be enjoyed by fans in the comfort of their homes. Concerts, festivals and the live performances have all been shut due to COVID-19, but music lovers can still enjoy the experience of a concert without actually physically attending it, during lockdown.

For the month of April, and possibly longer, a series of independent artistes will take to the virtual stage for 20 to 30-minute sets on JioSaavn’s Facebook Live.

After the Facebook Live performances, the audio recording of each session will be hosted as an album for streaming within the JioSaavn app. All the revenue generated from these streams will go directly to the artiste. Additionally, while the live streams will be free, fans will be given a ‘pay what you want’ option.

Musician Tejas Menon will perform on April 3. “It is a difficult time in the world for everyone, including independent artistes of India. I’m proud to be in that category, and for us, the universality of the situation just shows how much of the same playing field everyone often is,” said Tejas. “I really think it is our time to evolve and focus on what we do best, which is write and perform our music for the people who care and who are invested in hearing something different and honest,” he added.

His gig will be followed by Ankur’s on April 4, and Palash will perform on April 5. Nikhita will hit the stage on April 8, followed by Dhruv Vishwanath on April 10 and Taba Chake on April 11.

Rishi Malhotra, co-founder and CEO at JioSaavn, said: “We’re delivering the closest thing to an in-person live performance you can get. It will feel like the artiste is in your living room. And there’s no doubt we could all use a little more music in our living rooms right now. Our hope is to provide something for people to look forward to as they stay home, while also supporting independent artistes through an immensely challenging time for the entire music industry. We will be engaging with artistes around the world to be a part of ‘JioSaavn Live Anywhere’.”