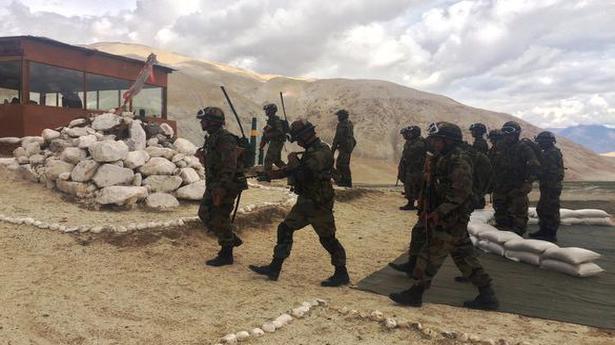 Following the escalation of violence on the border last week, India and China are scheduled to hold talks at the Corps Commander level on Monday to resolve the tension on the ground.

The first round of Corps Commander talks were held on June 6 where the two sides reached an important understanding on limited “disengagement”. However, the consensus was breached after Indian troops were attacked on June 15 during the de-escalation process, resulting in the death of 20 Indian soldiers, including a Colonel, at Galwan.

The Indian side will be led by Lieutenant General Harinder Singh, General Officer Commanding of the Leh based 14 Corps. Talks are scheduled on the Chinese side at Moldo opposite Chushul.

We have been keeping you up-to-date with information on the developments in India and the world that have a bearing on our health and wellbeing, our lives and livelihoods, during these difficult times. To enable wide dissemination of news that is in public interest, we have increased the number of articles that can be read free, and extended free trial periods. However, we have a request for those who can afford to subscribe: please do. As we fight disinformation and misinformation, and keep apace with the happenings, we need to commit greater resources to news gathering operations. We promise to deliver quality journalism that stays away from vested interest and political propaganda.