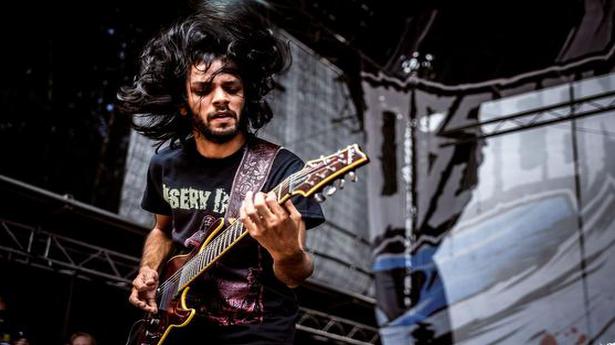 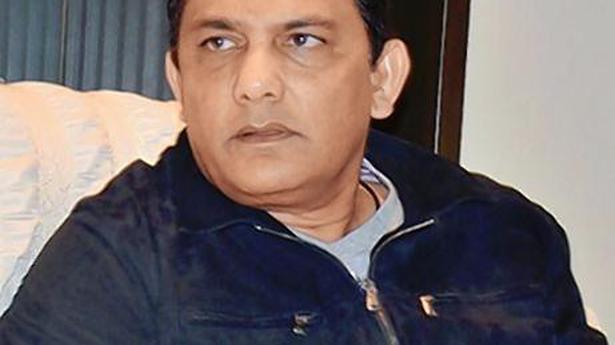 ICC will have to step in: Azhar

Former India captain Mohammad Azharuddin says it is time the ICC confers with all cricket boards and revisits the Future Tours Programme to finalise the international calendar for the next three years in the wake of the prevailing COVID-19 crisis.

“Since there is a global problem now because of COVID-19, this is mandatory in the interest of the game,” Azhar, currently the Hyderabad Cricket Association president, said in a chat with The Hindu on Tuesday.

“It is pretty obvious that even the domestic season, for instance HCA’s leagues, will be off to a delayed start and consequently the whole calendar of BCCI will be affected.

“There will definitely be far fewer tournaments on the domestic front,” he said.

“With the IPL also hanging in the balance and a lot of uncertainty about the T20 World Cup in Australia in October, I believe the respective boards should be taken into confidence by ICC and it should come out with a plan of action which meets the needs and aspirations of all governing bodies and players.”

“These are tough times and hence I feel the ICC should come out with a concrete plan to offset whatever losses the boards suffer financially,” he said.

“From HCA’s perspective, we will wait till May 7 when the State Government is expected to take a final call on whether to extend the current lockdown or not,” Azhar said.

“There will be a drastic change in every citizen’s lifestyle even if the lockdown is lifted as social distancing may well be the regular norm even if there are relaxations in the immediate future. This will have a bearing on the sports bodies too,” he added.

“The BCCI is in touch with the State associations and I had a chat with [BCCI president] Sourav Ganguly a couple of days ago on the current situation,” Azhar said.

“The BCCI chief is conscious of the players’ interests. His priority, quite rightly, is everybody’s safety, not just the players’, and he clearly hinted that any resumption of cricketing activities will depend on how well the situation at the ground level improves,” he added.