The Pandemic drew curtains on the performing space and took away livelihoods of the artistic community. But there were others who started support initiatives

The year 2020 had just begun. We had celebrated the turn of the decade with new resolve, revised wish lists and travel plans. Religious fairs and cultural festivals that had begun in the winter months across rural and urban India were still buzzing with a multitude of exuberant artistic expressions. Artists everywhere were busy. We all remember this like it was yesterday. However, the year that ensued had something different in store for us. Experiencing personal and collective losses, locked in our spaces, we saw the world shrink into a cocoon. For most of us, the screen of our devices became windows to the world outside. As we tried to plod through each day, we looked online longingly for a song, a story, a poem or a movement that would bring us some succour. The arts have always played this role in difficult times. Several performing artists at this point took to the digital space, re-imagining their art and ways of connecting with their audiences in this borderless world. Those left behind were artists who had no access to the digital world.

It was at this time that many individual artists, cultural practitioners and organisations across the country, started initiatives in support fellow artists. Within a few days of the lockdown, Carnatic vocalist T M Krishna performed a solo online shut-in concert as a fundraiser for the COVID-19 Artists Fund that he set up for this cause. The performance brought in a seed amount of Rs. 9 lakhs. Krishna was soon joined by a team of four young artists – dancers Shweta Prachande and Varisha Narayanan, and musicians Vignesh Ishwar and Vikram Raghavan, who formed the core team for the fund-raising project. All of them, as artists also faced cancellations of their ongoing and future performances. The anxiety of uncertainty that started from a personal space slowly transformed into a larger understanding of how the pandemic was impacting artists everywhere. ‘We started in a small way reaching out to artists contacts in Tamilnadu and Karnataka. But soon, the project had taken on a life of its own,” says Varisha. With a focus mostly on marginalised art forms, the project soon went pan-India. “Transparency in our process led to more donations. At the same time, the number of people approaching us for support also increased,” adds Vikram, who has been responsible for fund disbursals. The team then organised two online festivals featuring recorded performances, as another mode of fundraising. ‘It was heartwarming to see the artists record their videos with whatever means they had. More than anything else, artists were yearning to perform,” affirms Vignesh. The Covid-19 Artists Fund has till date raised 1.05 crores from 1300 donors and has benefited 3128 artists across 250 art forms in 22 states and two Union Territories in India.

Ghatam artist Giridhar Udupa also emphasises that, for an artist, not being able to perform can be stifling. “With all my concerts cancelled, I was sapped of energy. But I had to pick myself up and do something,” he says. He connected with 27 renowned musicians, including John Mclaughin, Trilok Gurtu, Shivkumar Sharma, Guru Karaikudi Mani, Hariprasad Chaurasia, Ronu Majumdar and others, who had earlier performed concerts for the Udupa Foundation and requested their permission to use their concert recordings for an online fundraiser. “Each of them wholeheartedly supported this idea. We then created an online package of six concerts which was ticketed and streamed.” In the first phase, the Foundation raised Rs. 8.2 lakhs. This amount has been disbursed to over 94 artists and artisans working in the classical arts, across South India. These include musicians, Yakshagana and tambura artists, and morsing, ghatam, veena and mridangam makers. All logistics for this project were smoothly handled by two of Giridhar’s students S P Balasubramanya and Varun Ellur. As funds from well wishes continue to come in, Giridhar is now curating a series of performances that will be recorded and shared digitally. “This way, we are able to give artists an opportunity to perform and offer an honorarium”, he says. Another group of independent artists and cultural practitioners including Shubha Mudgal, Aneesh Pradhan, Sameera Iyengar, Arundhati Ghosh, Rahul Vohra, and Mona Irani initiated ADAA (Assistance for Disaster-Affected Artists), a crowd-funded campaign that sought to provide financial support for marginalised artists. They formed a network of 10 organisations including Yalgaar Sanskrutik Manch (Maharashtra), Samudaya (Karnataka), Jana Sanskriti (West Bengal), Imphal Talkies (Manipur), Assam Cultural Academy (Assam), Chennai Kalai Kuzhu (Tamil Nadu), Pehchaan (Rajasthan), Nrityanjali Academy (Telangana) who helped them identify the beneficiaries. The campaign went on to raise Rs. 42 lakhs which was disbursed to 132 families of artists mostly working across folk forms of music, dance, theatre and puppetry. Ronidkumar Chingangbam (aka Akhu), lead musician of the folk-rock band Imphal Talkies was on the field identifying potential beneficiaries in Manipur. He says, “we mostly reached out to elder folk artists who, unlike younger musicians, were not equipped to go for online gigs.” Other criteria that helped them choose the beneficiaries were the family’s average monthly income, gender, medical requirements and number of dependents. 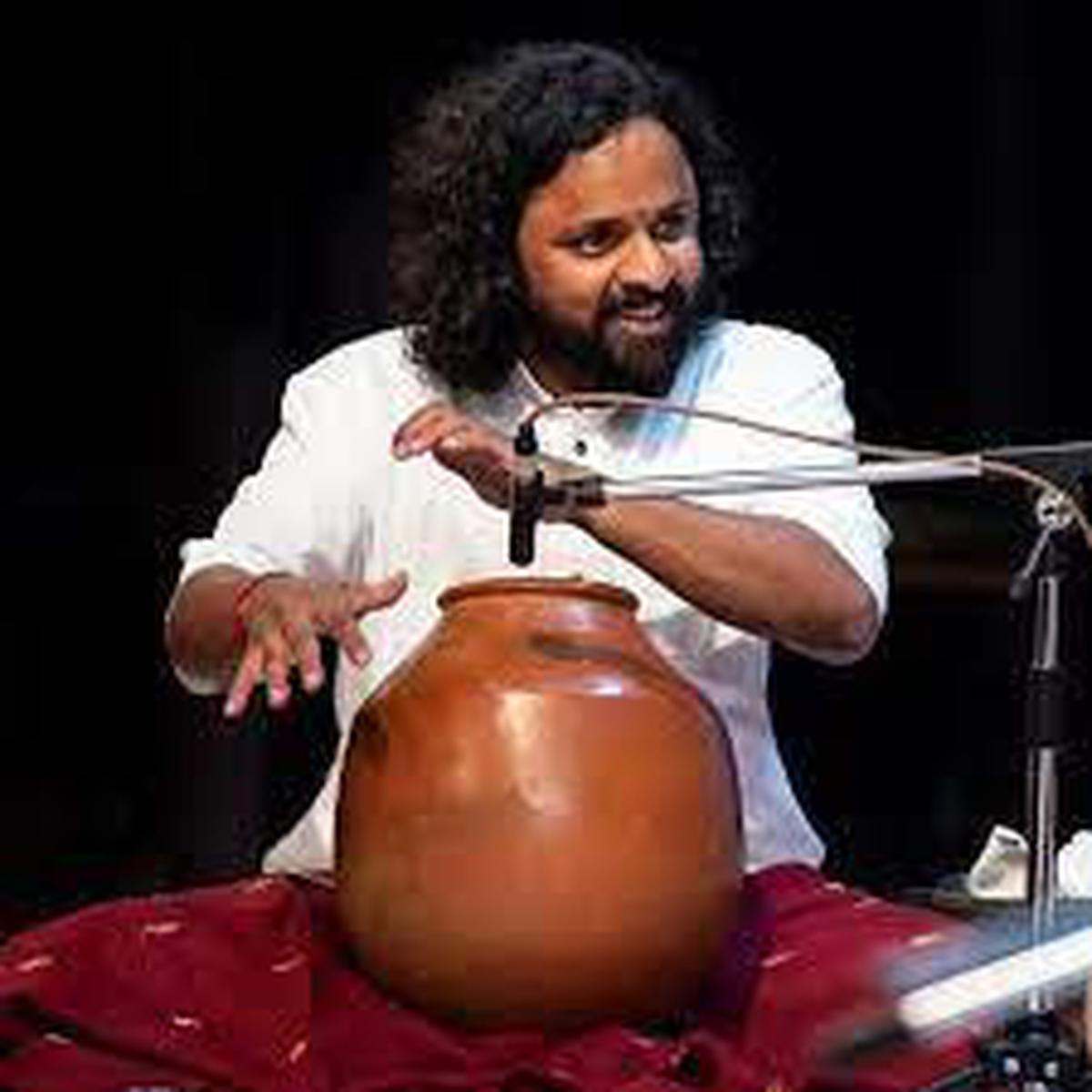 Musicians often romanticise working in solitude, unconcerned about the outside world. However, the pandemic has brought new learnings. Giridhar acknowledges that this has perhaps been the ‘toughest project of my life. But at the end of it, the satisfaction I have experienced is so precious’, he says. Undoubtedly, all these campaigns have come with their own set of challenges, the most common one being non-availability of bank accounts for a large number of beneficiary artists. Negotiating these social, emotional and logistical challenges in itself has been an experience for everybody involved. For Varisha, Vignesh, Shweta and Vikram this has been a fulfilling opportunity to interact with artists outside their own forms, to reflect on one’s own privilege and to feel responsible for the larger artist fraternity. More importantly, to all of them, this has been humbling. As Shweta says, ‘every phone call we received was a story and every story was a lesson in resilience’.

Don’t see cricket being performed for no less than 12…

Poland’s presidential election to be held inside 74 days

Pizzas and haircuts again at the menu, however with warnings…

Why Anupama Kundoo’s Wall House in Auroville is showcased in…

Give Smith the captaincy if he desires it: Khawaja | Cricket…