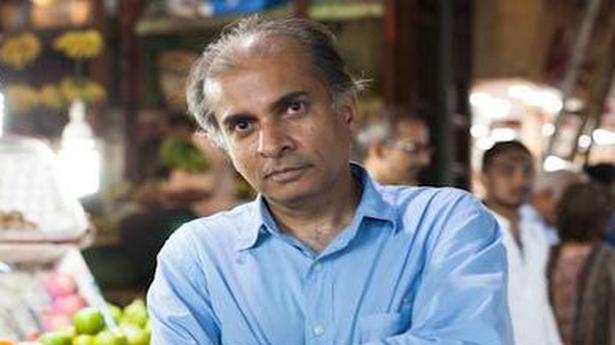 Historian Sunil Khilnani has lockdown podcast suggestions for you

Prof Sunil Khilnani is the author of Incarnations: India in Fifty Lives and also hosts the podcast of the same name. “The book and the podcast were conceived of together, as simultaneous projects,” he says.

“The point was to make available for the widest possible audience more historically accurate portraits of figures who shaped India’s history, many of whom had either been inflated into mythic superhumans (or demons), or had been forgotten. I wanted to use individual human stories to make Indian history come alive, and thereby to show India’s past and present to be more complex, rich, and valuable than is reflected in ideological conceptions of India, whether those that portray it as a homogenous, pure Hindu civilisation perturbed by ‘foreigners’, or those that imagine it as somehow naturally inclined towards diversity and multiculturalism. If we look frankly at our past, we see that it yields no default position for our present. Rather, India’s history is one of differences and conflict, oppression and resistance: the challenge for each generation is to learn from those conflicts and to figure out how to structure them constructively and more fairly. That’s a message I don’t want to keep bound just within the pages of my book, but which I hope can spread further through my podcasts.”

Prof Khilnani recommends the following podcasts for those interested in history.

Obsessively — and I’m sure unhealthily — I’ve taken to keeping the radio murmuring in my ear all night, tuned to the BBC World Service. I’m gratified if, in my sleep drift, I manage to catch an episode of BBC Witness History: fortunately, they are also now archived as podcasts, almost 3,000 in number. These 10-minute time capsules work like a historical kaleidoscope, focused mainly on the 20th Century, though some glance further back (Caesar crossing the Rubicon). The episodes shift between the sublime (the rivalry between Leonardo and Michelangelo) and the demotic (the wedding of Posh and Becks), and prompt consideration of anniversaries that might otherwise slip past us (check out the one on ‘Fifty Years of Breast Implants’). They are intimate, often first-person memories of history’s turning points (for instance the suicide of Brazil’s progressive leader, Getulio Vargas, in 1954, which cast the country into the hands of the military), and provoke curiosity and a desire to know more.

For more in-depth exploration of history and ideas, another long-running BBC series I’d recommend is In Our Time, in which Melvyn Bragg in best headmasterly fashion commandeers selected experts to expound as plainly as possible on subjects like early Islamic Mathematics, the invention of photography, the Sikh empire, or the Haitian Revolution. 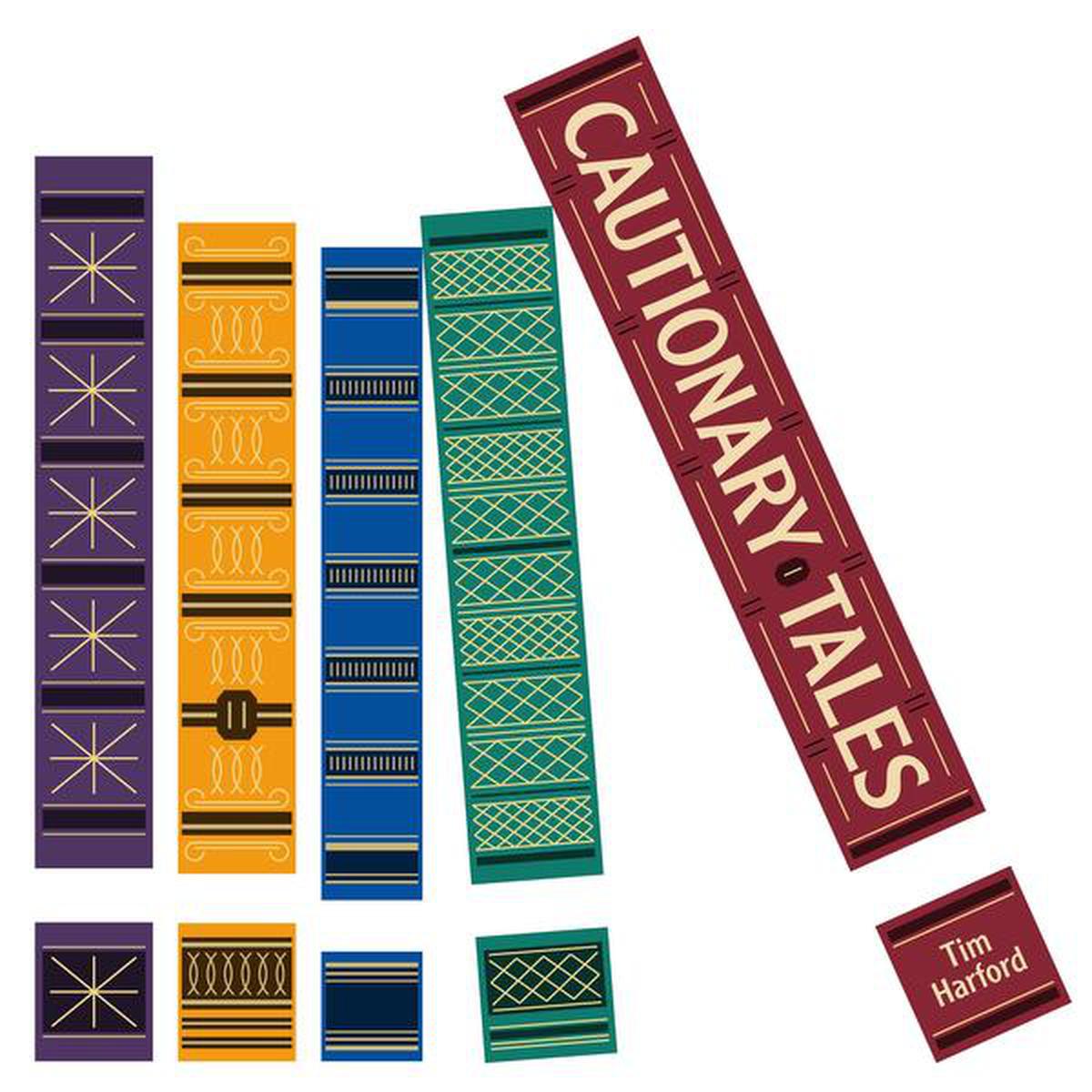 Economist Tim Harford explores the self-confounding character of what, at the time, seem like good ideas (in one fascinating episode, he connects events such as the 2008 financial crash and the Oscar Night fiasco, when the prize was mistakenly given to La La Land, to a warning once given by Galileo about the dangers of trying to over-insure against disasters).

(As told to R Krithika)

We would love to know how you are keeping busy at home. Tell us what you are tuning in to, at [email protected]

2020-04-27
Previous Post: Kriti Sanon says famous person youngsters get their 2nd motion pictures ahead of first one is out: ‘It took me 3 years to get my Vogue cover’
Next Post: CDC provides six new signs to the COVID-19 record. Watch out for those