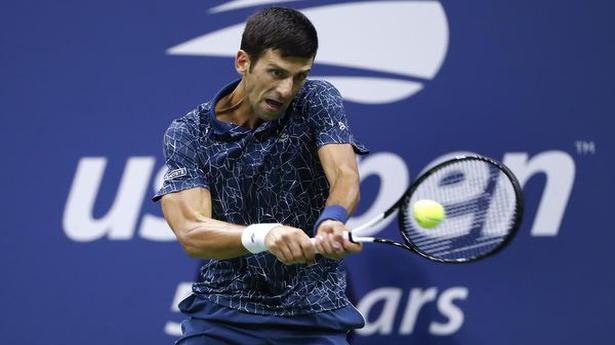 World No. 1 Novak Djokovic appeared to row back on scepticism over plans to stage the U.S. Open, saying on Thursday he was “extremely happy” the Grand Slam had escaped the coronavirus cull which claimed Wimbledon and much of the season.

Djokovic had initially voiced unease over the United States Tennis Association’s intention to keep the event starting on August 31 at Flushing Meadows despite New York being the hardest-hit city by the U.S. coronavirus crisis.

He described health protocols as “extreme” and “impossible”.

However, organisers will have been encouraged by the positive noises coming from the three-time U.S. Open champion on Thursday. “I’m extremely happy and excited to see that all the tournaments, especially Grand Slams, are organising their events,” the Serb said in reference also to the French Open, rescheduled to start in late September.

“I think that a lot of people were sceptical, especially for the US events considering what the US went through as a country during this pandemic,” said the 17-time Grand Slam winner told Eurosport’s Tennis Legends podcast.

“So a lot of people, including myself, were quite sceptical on whether it would happen or not.”