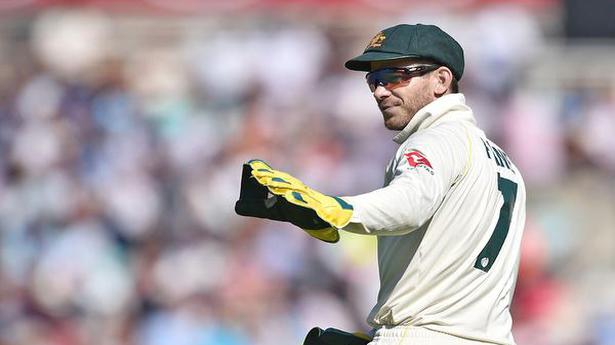 The Australian cricket team didn’t want to unnecessarily provoke Virat Kohli but his predecessor Michael Clarke’s claims of players being scared to sledge the India captain in order to protect their IPL deals is far from truth, says current Test skipper Tim Paine.

“I certainly didn’t notice too many people being that nice to Virat or not trying to get him out or anything like that,” Paine told ESPNcricinfo.

“I thought everyone who had the ball in their hand or when we were batting were trying their absolute best to win the game for Australia.

“I’m not sure who was going easy on him; we certainly had a thing where we didn’t want to provoke any fight with him because we think that’s when he plays at his best,” Paine said.