On June 5, the Mexican Amazon Original Series El Presidente arrives, an 8-part series which is a satire on the 2015 ‘Fifa Gate’ soccer scandal that showcases the rise and fall of Sergio Jadue, a small‐time Chilean football club president.

Another arrival this week is the stand-up special by ace comedian and actor Gina Brillion in The Floor Is Lava, as she guides the audience on a journey of love, laughter, and heart.

Also Read: Get ‘First Day First Show’, our weekly newsletter from the world of cinema, in your inbox. You can subscribe for free here

Highlights of the week

Sergio Jadue, a lowly director of a small-town soccer club in Chile, unexpectedly finds himself at the head of the Chilean soccer association. Drunk with power, he becomes the protégée of soccer godfather Julio Grondona, as well as the FBI’s key to undoing the largest corruption scheme in the world of soccer, and to putting the presidents of all of South America’s soccer federations behind bars.

A gripping thriller set in the backdrop of the USA and Madikeri, the movie is inspired by real incident that revolves around a murder mystery.

Gina Brillon: The Floor is Lava 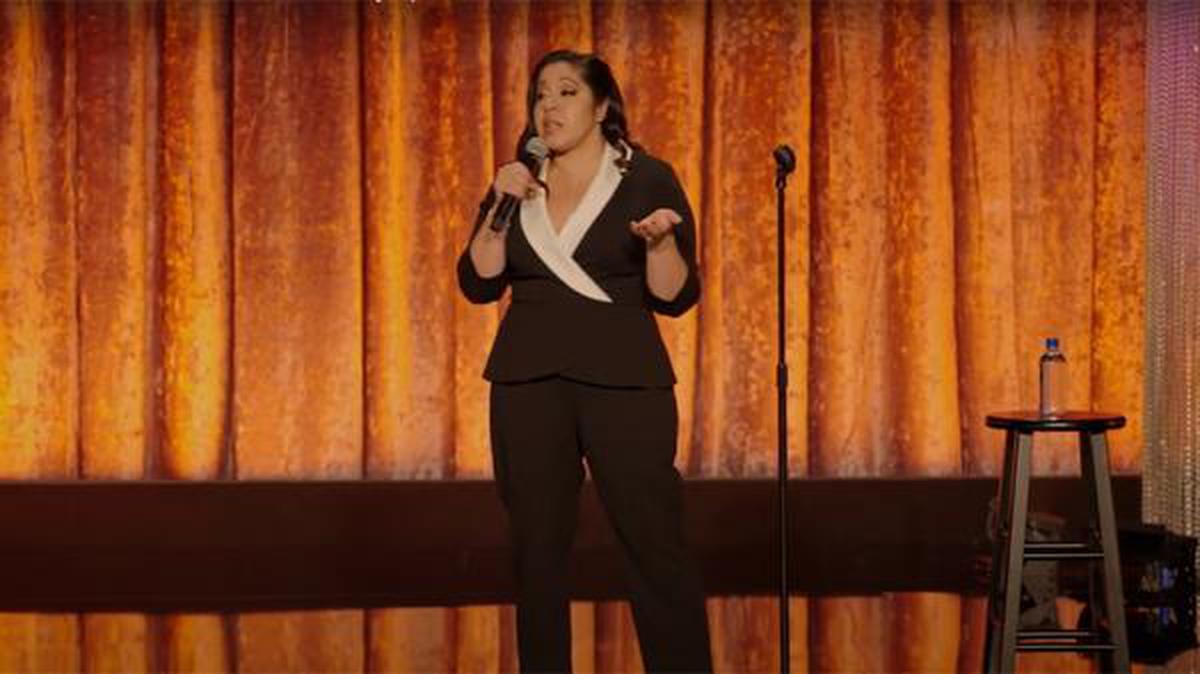 Comedian Gina Brillon discusses her childhood, culture, and the transition from single to married life with her Midwestern husband. Gina Brillon actress, comedian, and writer is a stand-up comic since she was 17 years old.

Crawl is the story of a young woman Haley and her father, trapped in their basement during a category 5 hurricane. It turns out that flooding house is the least of their fears. A compact, terrifying film that keeps the audience engaged with the slowly rising floodwaters and the deadly, slow-moving alligators. Directed by Alexandre Aja and written by Michael and Shawn Rasmussen, the film stars Kaya Scodelario and Barry Pepper in the lead.